Montgomery Vol. Fire Co No 2 has been providing professional fire protection for the southern portion of Montgomery Twp since 1946. We are staffed 100% by volunteers 24/7.
Join today!

The Montgomery Township Volunteer Fire Company 2 welcomes ALL to join us in celebration of our new Pierce Engine!
50-50 Drawing, Prize Raffle, Beer Garden, and festivities at 529 County Route 518 Skillman, NJ 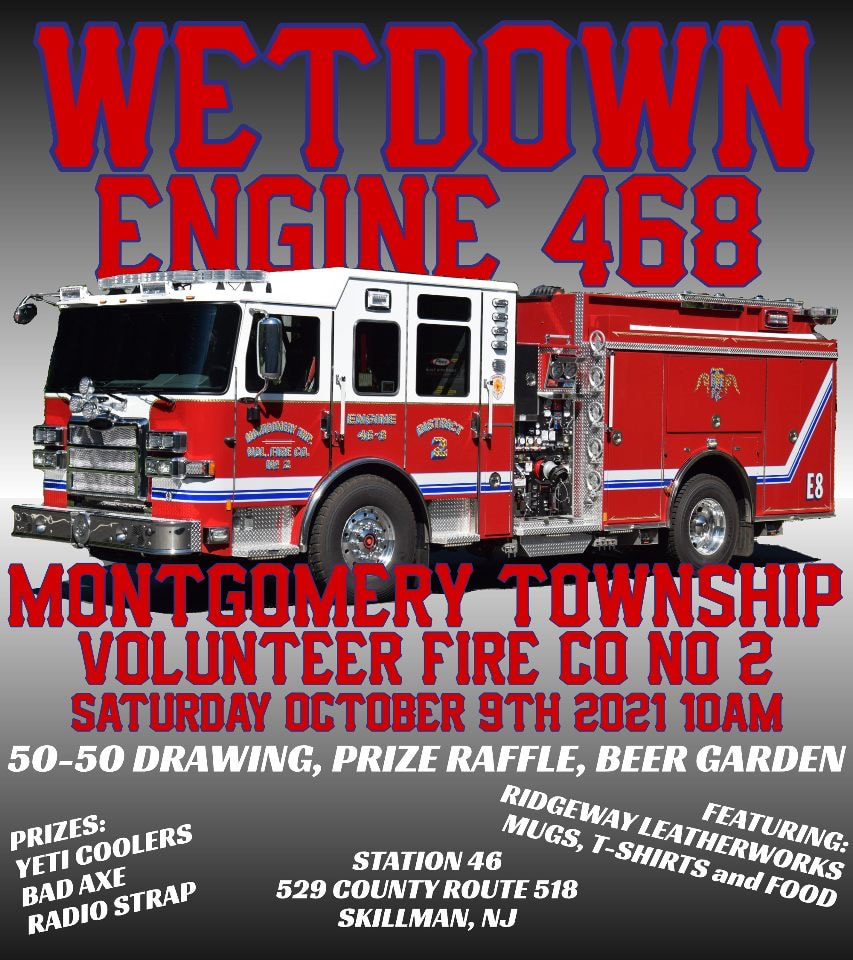 Please join us in remembering the 20th anniversary of the of September 11th, 2001. See Press Release below for more information. All members of the public are welcome to attend.

It is with great sadness that we report the passing of Fire Police Sergeant Steve Weingart Jr., a thirty-five year veteran of the fire service the last ten of which were spent serving his community as a member of the Montgomery Township Volunteer Fire Company No. 2. Steve was an invaluable member of the Fire Company, a great friend, and had an infectious smile which he was rarely seen without. He will be dearly missed by all who knew him.  Rest easy brother.

On the morning of July 15th, 2020, Stations 46 and 45 with 47 EMS were dispatched to a reported overturned motor vehicle near the North end of Hollow Road. The driver and passenger were able to exit the vehicle without assistance. EMTs checked the occupants for injuries while the Rescue 46 crew made sure that none of the vehicle’s fluids were leaking. The driver and passenger were uninjured and a local towing company recovered the vehicle.

Montgomery Township Volunteer Fire Co No 2 is proud to introduce our new Engine 46-8.

Engine 8 is a 2019 Pierce Enforcer Custom Chassis. The cab seats 6 firefighters. It is equipped with vinyl seats and trim for easy cleaning and decontamination. Engine 8 sports a 2000GPM Waterous Pump with a 750 Gallon water tank.  Engine 8 also has a Husky 3 Foam system with Class A Foam. The pumper body has traditional slam doors, allowing us to maximize the storage space on the compact body. Engine 8 has a low “city-style” hosebed, allowing firefighters to pull attack lines from the ground, without having to climb onto the truck. Engine 8 has two 1¾” preconnects off the rear, along with a 2½” pre connect, 3” dead lay, and a 5” dead lay. The engine also carriers extra attack line and short supply lines in a tray on the side of the pump panel. Engine 8 has Whelen Emergency and Scene Lights with a Wil-Burt LED Light tower. All of the scene lighting is LED, which allowed the truck to be ordered without a generator. Thousands of man-hours were put into the construction of this engine. The Truck Committee spent many long nights reviewing plans. Montgomery Twp Volunteer Fire Co No 2 would like to thank the many people who made this engine possible, Kevin Driscoll and the rest of the team at Fire and Safety Services. Danz Lettering for the striping and gold leaf lettering. Our members, who contributed many suggestions and helped with the process every step of the way. We would also like to thank the Board of Fire Commissioners in Fire District 2 and the residents of Montgomery Township, as without them, this engine would not have been possible to purchase. 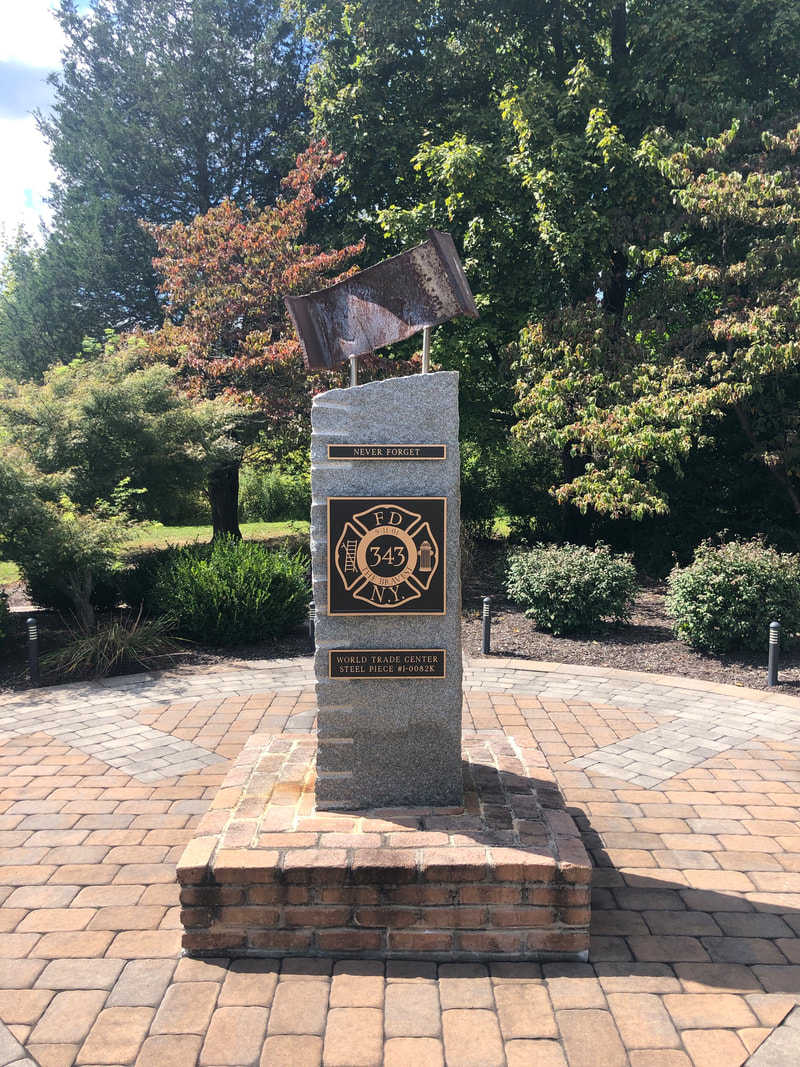 To view older calls and news, please click on the button below.